Autodesk has released AutoCAD 2019, the “One” AutoCAD recently to a less than rapturous response. It is called the “One” because it replaces all the AutoCAD verticals, namely:-

with one all-embracing package. There is one exception, AutoCAD Civil 3D, which will remain as a stand-alone product – maybe it should be called “the Other One”. The reason for AutoCAD Civil 3D being excluded is that it is being rewrapped as a BIM tool, tightly coupled to Infraworks, rather than one of the AutoCAD offerings and was renamed on April 13th as Autodesk Civil 3D.

With a new release, as a user, one looks for new features and enhancements, which seem to be limited mainly to online and mobile enhancements, although 2D graphic performance has been dramatically boosted. For companies that have hundreds of users working off desktops, the web and app enhancements are irrelevant.

On careful examination, it appears that Autodesk’s focus is internal rather than customer-focused. Firstly, it is looking to streamline its support services by reducing the number of products, although this will not reduce the volume or complexity of service calls from the different engineering disciplines.

However, combining all the products into one offering is only part of the strategy. Autodesk is relentless in its drive to eliminate perpetual licenses.

They say there is no such thing as bad publicity, and this is definitely a slogan in which Autodesk implicitly believes. The “One” AutoCAD is available only to subscription license holders. Not only are perpetual license holders excluded from acquiring the new AutoCAD product, they have already been notified last year that there will be a considerable price hike for their maintenance agreements. These are:-

When you consider that many of these customers have been using AutoCAD for 10-20 years, this must be causing them to seriously rethink their dependency on AutoCAD. Surprisingly, the reaction via social media appears to be quite muted.

It must also be noted that subscription users also have a 7% price increase, and that the transition from one of the vertical offerings such as Mechanical or Plant 3D is not seamless. There are also licensing considerations, such as when the subscription expires, that add complexity to the transition. The Autodesk website has a series of FAQs around the change to 2019.

Autodesk claims that bundling all, or almost all of the special disciplines into one package will give the customer greater flexibility to change their business model and use the other “toolsets”, as the verticals are now known. The question is, is an electrical engineering company really happy to know that they can use Plant 3D for P&I design without having to enter into a new contract?

What will the Long-Term Effects be?

That remains to be seen. We saw earlier how ESRI had to backtrack on their plans of eliminating perpetual licenses due to user backlash. ESRI claimed that they listened to their customers and had a rethink about their strategy. In this Age of the Customer, Autodesk seems to have no regrets about pushing ahead with the One AutoCAD and backing perpetual users into a corner.

Unsurprisingly, Autodesk’s competitors have welcomed the news. Bentley already started offering disgruntled AutoCAD users attractive discounts to move to Microstation a couple of years ago. Solidworks too, is tempting Autodesk users to make the move. One of the most successful contenders is probably Bricsys, who have compiled a free 350-page book to help AutoCAD users migrate to BricsCAD.

Another surprising development is a growing secondary market in AutoCAD perpetual licenses in Europe. European law allows the original purchaser to on-sell his software license when he no longer needs it. This is probably only valid where the buyer is located in a EU country or the UK until Brexit takes place, and the vendor is required to offer the same support to the new customer that the old customer would have had. This ruling has been accepted by Autodesk, as they are subject to the legislation, and the change is a fairly simple process, with a four-page form to fill in and return to Autodesk, who then effect the transfer.

It will be interesting to look backwards on AutoCAD 2019 from 2022 or even earlier, to see if Autodesk’s strategy worked for them or not. Perpetual license-holders have the options of giving in, continuing to purchase maintenance agreements at ever-increasing prices, dropping the maintenance license agreements or taking their loyalty to another company entirely. Perhaps Autodesk will rethink their strategy in the near future, much as ESRI did.

Localization and advanced configuration Advanced system configuration including language and locale definitions. We plan to provide support for Spanish and…

Scope OpenLM Alerts is designed to assure the stability and availability of your licensing system. The system allows the system… 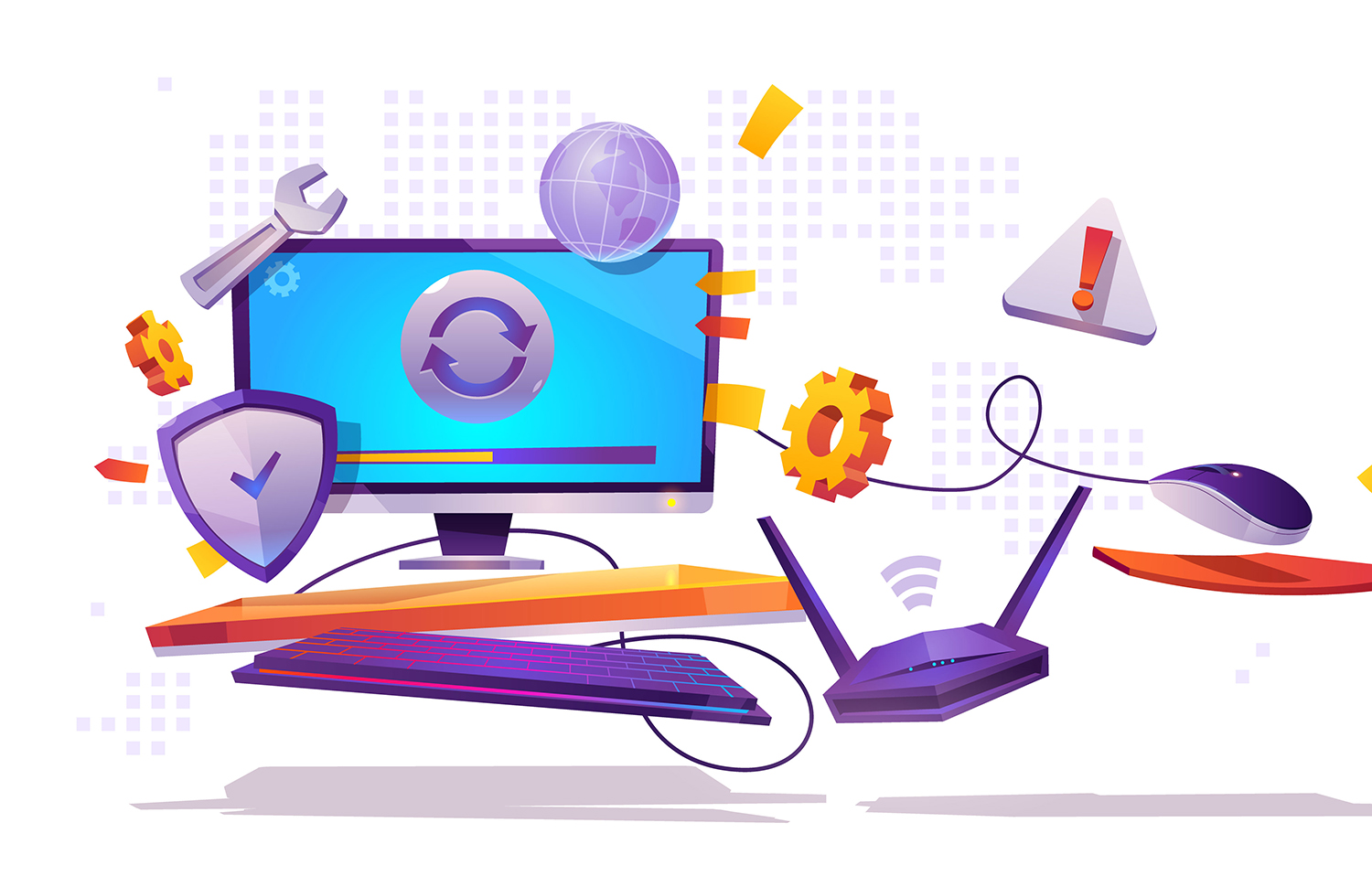 OpenLM traditionally used sequence release numbers to mark new versions of the software (currently the latest is 5.6). As the…

Users of network licensed ESRI ArcGIS and Autodesk (AutoCAD) applications report cases in which licensed application were closed, but the…

Are you in need of parsing of your FLEXlm or FLEXnet license files? [youtube]https://www.youtube.com/watch?v=pvvQtu3s4c4[/youtube] OpenLM has designed a simple and easy…