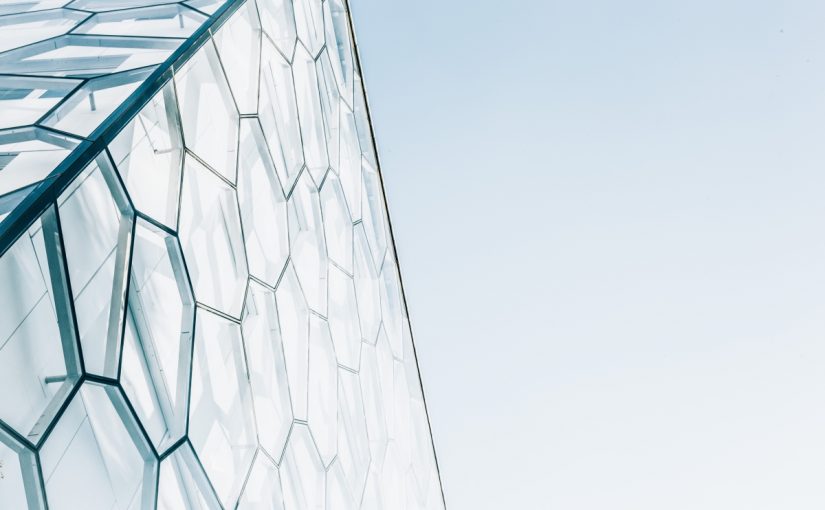 When it comes to engineering software, one of the most widely-known companies is Bentley Systems. A large population of engineering software users have used Bentley Microstation in their time for 2D and 3D CAD, Projectwise for managing the project or Assetwise for managing the assets. In addition to these generic products, Bentley provides software for most engineering disciplines, from products like Inroads for civil engineering and Substation for power utilities to visualization and imaging tools such as Descartes.

Purchasers of Bentley products have a couple of licensing options available to them, perpetual or term. Users can select either option, or use them in conjunction, depending on which model suits them better.

At first glance, Bentley’s concurrent usage model appears quite equitable. For each day, it monitors how many licenses are booked out for each ten minutes of each hour of the day and records this on the Select server. Special allowance is given to very short-term and accidental usage. If a user books out a license in error, or for less than 10 minutes, those first ten minutes are excluded from the license count. This calculation used to be based on usage per-hour, for example, from 8:00-8:59. Now it works from 08:00-08:09. The change has caused some confusion among customers. The server aggregates all usage per 10 minute period and determines the peak number of devices concurrently using the software in that day for a particular timeslot. This peak usage is used by Bentley for billing purposes. There is a video on Bentley’s site which you can watch to get a more detailed understanding of their system .

Bentley only grants perpetual licenses per country, which may make the management of concurrent usage simpler, with a Select Server per country. What happens where a country includes several time-zones is not so clear, for instance, where there is an office running on Pacific time and another office using Eastern Standard time.

While Bentley believes that their method of calculating concurrent usage is equitable, this view is not shared by all its customers. One of the limitations of Bentley’s license management is that it does not issue a denial of service when a new user books out a license above the concurrent usage maximum contractually agreed upon. Secondly, it does not proactively advise the customer of licenses that have been booked out and are lying idle. Thirdly, and most importantly, using the highest peak usage as a basis for billing does not align with true pay-per use.

Customers are not keeping quiet about this, and have expressed their feelings on the Bentley community website. One customer explained how they used only ten of their 24 licenses concurrently during one day. However, if one user books software out a few minutes before the ten-minute start period, and another user logs out a few minutes after a ten minute period, both of these are included in the peak calculation. In this instance, Bentley calculated a peak usage of 16 licences. Another customer claimed to have been billed for usage on a computer that is not registered anywhere in his network; whether the claim is justified or not doesn’t change the fact that customers are expressing doubts about the accuracy or fairness of the billing algorithm.

Managing the Costs of a Bentley Relationship

The challenge of limiting costs when using Bentley tools has some administrators keeping a very tight rein on who can access the tools as well as maintaining a watchful brief on idle licenses that have been booked out. Bentley does give pointers as to how the customer can monitor and optimize usage, which requires changing some settings in the Bentley set-up, and there is reporting after the event which can be used for future trimming of costs. However, this doesn’t give the customer full control over the licensing costs. Customers would be happier if they could get functions like

So it seems there are some rumblings from customers that Bentley needs to address, especially in the light of their recent initiative to convince Autodesk users to swap to Bentley, now that Autodesk has changed its policy on perpetual licences. While there are some customers who say the model works for them, its success and equitability is very dependent on the type of engineering concern and how they work. The fact that Bentley does not limit usage over the agreed base does not make life easier for the customer.

OpenLM is a software audit and management system for engineering software licenses for more information Contact us or get a free 30-day trial.