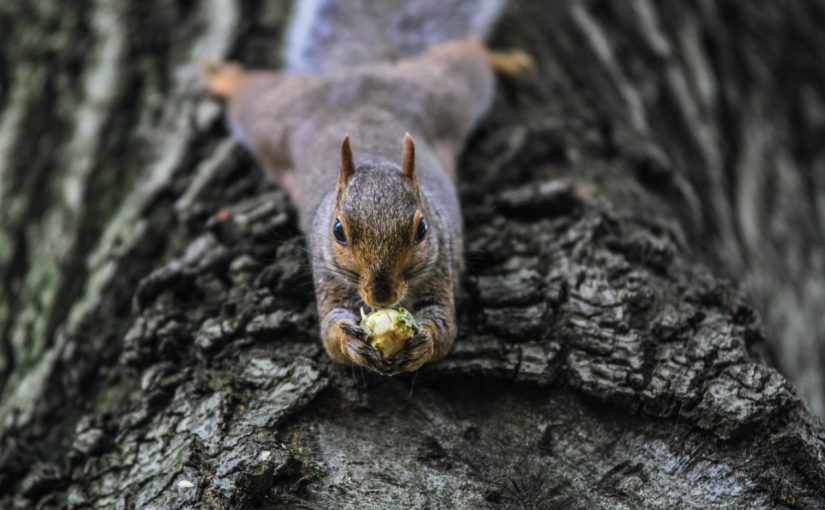 Engineering and scientific software does not come cheap. The cost of software licenses creates an impressive dent in most companies’ technology budgets, especially when one considers how many different software packages are required in any of these fields. Wherever possible, most organizations have opted for concurrent user or “floating” licenses as the most efficient way to provide software to those who need it. The concurrent model, avoids having to purchase a license per user, and, when optimized, can generally serve 5 or more users per license, even at peak times.

The experienced license administrator has to tread a fine balance between too much spare capacity against denial of service to engineers when they need to use the software. The same level of attention has to be given to every software product running under a concurrent user agreement, all of which have their own rules and restrictions. This is an ongoing process, and requires constant monitoring to maintain the balance. With license costs running in the range of $10-150K per seat, even 1 unnecessary license is worth removing from your portfolio. Here are a few pointers to consider when fine-tuning license usage.

The Ratio of Licenses to License Servers

Small groups of users working off a single license server is not optimal. A typical example would be a project. Firstly, a few additional licenses will be required to cater for peak usage. Then there will be periods of low or zero utilization because the project team is in a meeting or most of the engineers are in the field. An organization that has multiple license servers will typically have over-purchased licenses and will have a low to average utilization. There is also the additional cost of the multiple servers and their maintenance and security.

The ideal is to have the maximum number of users accessing the software from a single server (we are excluding mirroring and backup servers from this discussion). While extra “free” licenses are still required to ensure that there are no bottlenecks and denial of service (where a user cannot access a license because they are all booked out), the number for a centralized server serving everyone will be lower than the overhead required for many smaller groups working off different servers. The software utilization will also be much higher, because of the larger population of users needing licenses.

What we generally find is that many companies will have multiple licensing clusters, one for normal business, such as the drawing office, and a license server per project or per regional office. From an administrative perspective this means there are multiple contracts with differing conditions and expiry dates and the extra work this brings. From a cost and efficiency perspective, the company will need to purchase more licenses to allow for a few spare licenses on each server. This can be explained using a car rental scenario as an analogy.

Consider a car rental company that has 5 locations each with 50 cars. They are well patronized but still have many cars standing in the parking lot, unused, plus a percentage of extra cars to cope with peak demand.

Their competitor has only one location, in the airport, with 250 cars. They do have some extra cars standing in the parking lot but the total percentage is much lower compared to the previous company. This amounts to a considerable cost saving because they have a smaller fleet overall, and only one point where service, maintenance and rentals are carried out.

Applying this analogy to engineering software, while the costs of having purchased more licenses than are required are obvious, there are the hidden costs of additional administration and extra complexity that are often not taken into account. So the canny license administrator’s goal is to have a software product served by only one license server and accessible by all users. However, geography can put paid to those plans.

One of the pain-points of multinational organizations is the need to purchase more than one software license for a product, based on the geographical location of an office. This results in additional contracts to manage, additional license servers to administer and even new license management offices being set up in a region. Some centralized control is still required to ensure that each distributed license server is being managed to its optimum, especially with regard to reservations and borrowings.

The Hazards of Borrowed and Reserved Licenses

With many engineering software tools, it is quite possible to borrow or reserve one or more licenses from your concurrent license portfolio. The software license manager allows for licenses to be pulled from the license pool and allocate them to specific workstations, users or groups of users. In FLEXlm there are two activities with a slightly different purpose:-

Borrowing – Designed to allow individuals to convert a floating license to node locked license and take it out to the field. Surprisingly, many organization allow users to borrow expensive and valuable engineering licenses, thus converting them to inferior node locked licenses which cannot be accessed by any other user. The word “borrow” implies a temporary situation, but this has a habit of becoming a permanent loan..

Reservation – License management software also allows companies to take a number of licenses and create a new separate license pool to be used by a specific user or group. In many cases a single license is reserved for a specific person, just as in borrowing and in other cases, multiple licenses are dedicated to a group of users. Again, this downgrades the floating license to a node-locked license, reducing the capability and capacity of the remaining concurrent licensing pool to service the users who utilize floating licenses.

It should be possible to monitor and manage reserved license via your license manager software.

Both borrowing and reserving licenses are often manifestations of an eccentricity of the engineering industry, giving engineers their dedicated copy of a bundle of expensive software applications.

The License as a Status Symbol

This practice is commonly found in engineering and scientific research companies, where one or more individuals has his or her own copy of at least one software application, the more expensive the better. While there are cases where there is justified, in most cases this software is being underutilized. The problem is exacerbated where the software was originally reserved from the concurrent user licenses, instead of being purchased as a single-user license. License manager software can help rectify this by reporting both on reserved software and its level of utilization.

While most companies have woken up to the benefits that effective license management software can offer in managing the costs and compliance of software licensing, there is probably more hidden gold in the portfolio. We recommend an initiative to discover the prevalence of reservations and borrowings, why they are done, how many can be uplifted immediately and how many can be replaced with single-user licenses. Also, a periodic check of projects to determine whether the software originally purchased for the project is still in use, such as CAD software that has extensive use at the start of the project and then tails off. Some negotiation with the vendor could then be entered into to incorporate these “shelf” licenses into the floating pool, if needed, or to re-use them on another pending project.