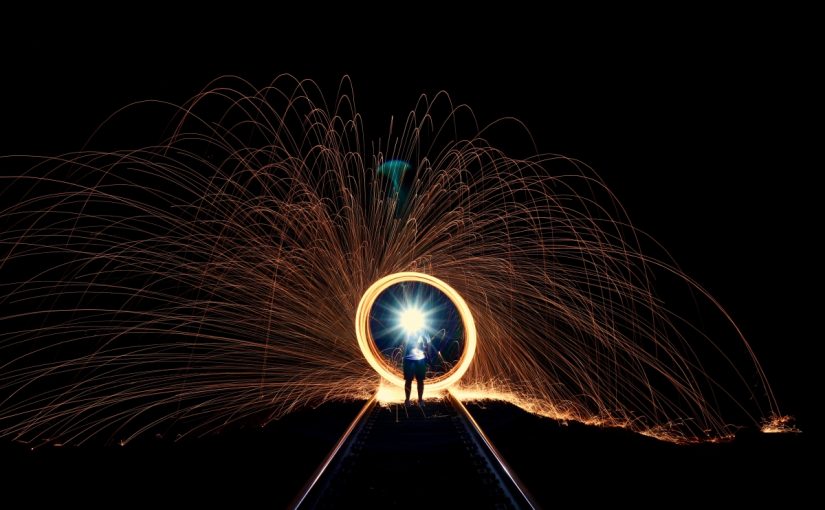 A substantial part of the budget of any company is taken up by IT, especially in engineering, healthcare and scientific organizations. For this reason, most CFOs scrutinize any capex or opex emanating from the IT division. One of the recurring costs that is laid out there in black and white will be for software licensing. The CFO will be unhappy about this ever-increasing cost, but regards it as an important part of compliance; after all, he does not want to be subject to a software audit that finds the company has compromised their license agreement and are now subject to a punitive fine. The number of licenses purchased and how efficiently they are used is rightly regarded as the CIO’s responsibility.

The CIO, in turn, does his best to optimize license usage, by buying concurrent user licenses where possible and then monitoring that these licenses are used as efficiently as possible. However, if he is relying on the license management software provided by the vendor, the visibility of what is really happening is limited; the software is provided to help the vendor monitor usage, rather than the customer. Some organizations  that have never paid much attention to engineering and scientific software licensing costs, especially where licenses are acquired for every project and those costs are passed on to the customer. In these organizations, the licenses are often not under the control of IT, but are looked after by the relevant engineering department or project.

This does not mean that there are not IT shops who actively monitor and report on their concurrent licenses, but good license management results in demonstrable cost savings, and the CIO will obviously not downplay his success in cost reduction. There will also be readily available reports, which the CFO should take the time to understand.

Are The Cost of Engineering Licenses Often Overlooked?

The CFO is aware of licensing costs. After all the company usually has ERP, accounting and human capital software with which he is closely involved, as well as general office software, such as Microsoft Office, and will probably have several cloud-based applications like SalesForce. For these software products he has a close involvement in the licensing and renewals, but they tend to be on a per-seat or per user basis. This might be why so many CFOs leave money on the table when it comes to engineering software. The CFO will question the acquisition of new hardware, such as a high-spec laptop for the engineering department, but accept that new licenses need to be loaded on to the laptop. The fact that these licenses can cost far more than the laptop is often missed.

What a CFO can do to Mitigate these Costs

Tracking licensing costs for scientific and engineering software is a very labor-intensive task, especially if done manually. A diplomatic first step to get the information required, would be to request a new set of reports that show the number of licenses purchased, in use and the level of their utilization. There will probably be some resistance from the CIO, mainly because these values are very difficult if not impossible to determine using the vendor-supplied software. Any arguments can be countered by conceding that a reasonable budget will be allocated for getting the right software to do the job, but that this must be done as soon as possible. By showing empathy and understanding of the problem, there is no implication that the CIO has neglected to look after his licenses. It might even be the case that he has no control over these licenses, because the engineers buy and manage them directly.

Where this is the case, there may need to be some additional work to bring the license back under IT’s management. Whatever the situation, the reporting will be an eye-opener.

There are three main sources of unnecessary spending or “waste” on licenses:-

Shelfware. Unused licenses are commonly found where a set of new licenses was procured for a new project, and the project is now completed or the phase of the project where they were needed has passed. What tends to happen with these licenses is that license renewals are entered into without checking that they are needed. These licenses can immediately be dispensed with, you have enough licenses without them.

Single-User Licenses. It is often valid to purchase a single-user license for a resource who uses the software daily and for most of the day. However, there needs to be real justification for retaining them, rather than assigning the user to the concurrent user pool and freeing up the license, to be exchanged for a concurrent license or terminated. Single-user licenses are cheaper, but not if they are not used extensively.

Concurrent Licenses. Concurrent licenses cost more but can be used much more efficiently because users draw them from a pool and (hopefully) return them to the pool when they are finished (good license management software can manage that too by “harvesting” idle licenses). Ensuring that concurrent licenses are used to the maximum is not an overnight job, but the CIO should be able to demonstrate gradual improvement month-by-month once he has the right software to see what is really going on. We have several case studies where customers have used OpenLM to optimize concurrent license usage.

This may seem like an exercise that will result in small savings, but if you take the cost of these licenses into account, some companies have realized over a $1,000,000 by reducing their license overhead. It depends which software you use, but when you consider the price of Catia, Solidworks, Revit or AutoCad, it would be foolish not to get rid of licenses you don’t really need.