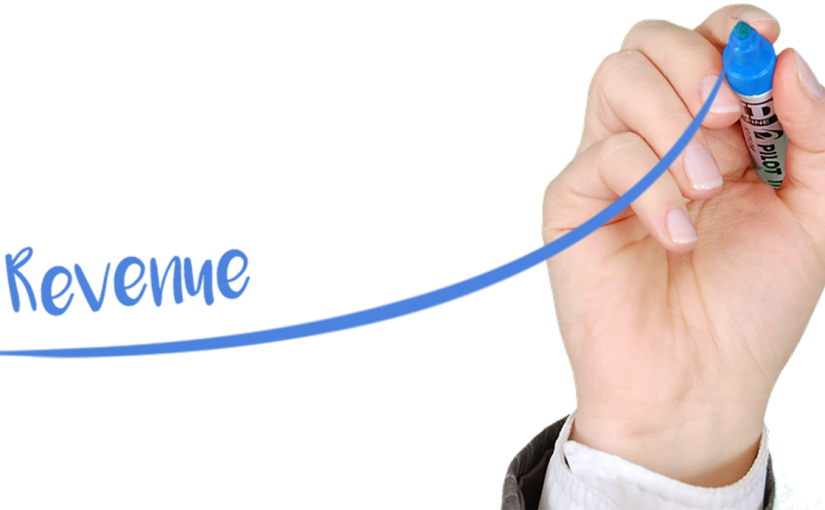 When Peggy Garrett looked for an effective license management tool, she found that her organization had already invested in OpenLM some time previously, but had never implemented it. Her challenges included:-

Her company, MKS Instruments Inc., is a global leader in process control and instrumentation solutions. Their products are used by a wide range of industries, from pharmaceutical and oil and gas to food and beverage, and include lasers, optics and instruments for measurig pressure and gas flow. With a global footprint that includes Korea, Germany and the UK, and a head office based in Massachusetts, MKS is universally recognised for their innovation and quality.

With a complement of around 500 users, which include design engineers and researchers, MKS uses tools such as Ansys, Solidworks, Creo and Matlab to design and build their equipment. Peggy decided to try out OpenLM and see if it offered what she needed. She found that she now had visibility of her licenses for all the key software tools mentioned above, as well as other tools. The reporting was especially helpful, as she was now able to show management the license usage in impactful reports, such as heat maps. She could also address the denials problems. Best of all, the different products could be viewed using one software license management tool, rather than having to manage each product via the vendor’s specific license management software. 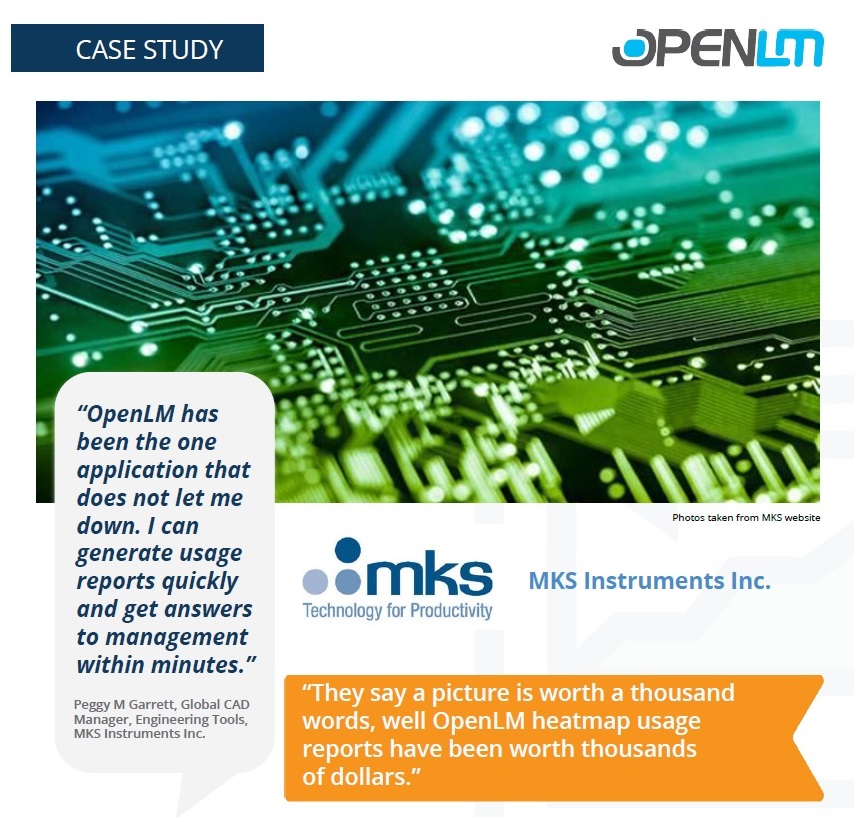