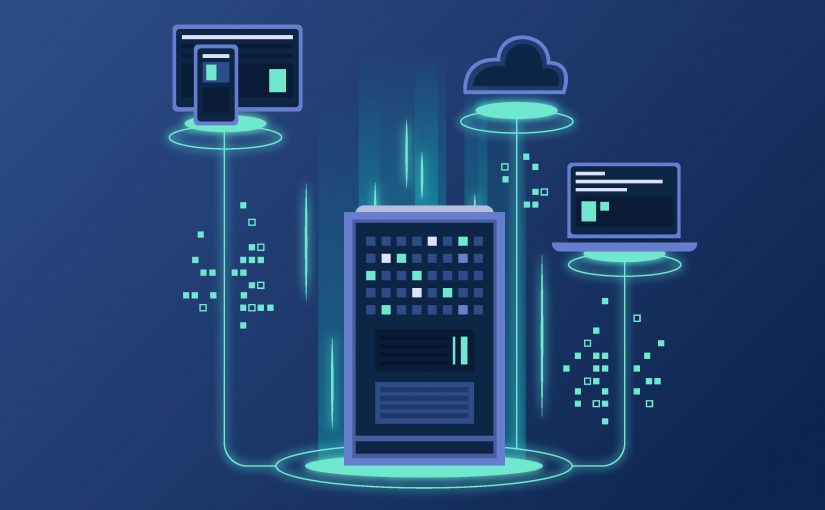 We are accustomed to buying one or more copies of a software product from a vendor and paying a license fee for the privilege of using it. Usually, accessing such licenses is based on the prospective user rather than the device on which he is working, but licenses can be linked to a specific device either via software or through a physical mechanism such as a dongle or USB stick. There are also embedded licenses, which are deployed in a device, such as a laptop with Microsoft Windows. While embedded licenses are not a new concept, they are going to become ubiquitous in the universe of the Internet of Things (IoT). Estimations of how many devices will be on stream by 2020 vary widely, but a conservative estimate is 20 billion (Gartner Group). Each and every one of these devices will be gathering and transmitting data, creating immense opportunities for those who enter this market. A survey by ZDNet’s Tech Pro Research found that 65% of companies have already implemented IoT strategies or are planning to do so in the near future. What is holding back even more growth in this ecosystem are issues such as securing and monetizing the devices.

The Evolution of IoT

The use of sensors in devices and products is not new. Take motor racing for example. McLaren has been in Formula One racing for decades, and they use up to 300 sensors in a vehicle to understand what is happening in a vehicle on the track. The knowledge gained from analysing this data and using it to predict events has made them experts and created a business model where they are an IoT company.

The devices can be very complex, and surprising new products are emerging from companies such as John Deere. Their tractors and other agricultural machines use sensors to make plowing and planting seeds more efficient, but they now also provide agricultural scientific information via tablets that analyse soil quality as part of the package. They even analyse manure quality being spread on fields where sustainable fertilization is being used. Every industry has the potential to come up with innovative ideas on how to use IoT. The trick is to make it profitable and sustainable.

We are All Software Companies

“The notion that there is huge difference between the industrial world and the software world is no longer valid, those days are over. In today’s world, everything is software”

While we mentioned that 65% of companies are either immersed in, or starting to enter the IoT universe, the hardware is only a small part of building an IoT

The billions of devices using M2M (machine-to-machine) technology to collect and transmit data all have something in common; they need software that manages how and when they collect this data and, depending on their complexity, whether they perform some pre-processing on this data. This means that the management of these devices is critical.  Security is a big headache; there is no global standard for IoT security, although the IEEE is working on it, security is pretty much up to what the manufacturer decides is appropriate. Side by side with security concerns is the management of the software used in and around the devices. This is where license management is so important.

Management of IoT licenses needs to be both customer-centric and easy to administer. Upgrades and fixed to software must be delivered seamlessly and timeously. It is critical to know the status of any one device with respect to versioning and features installed. To do this embedded licenses are required. An embedded license is leaner and meaner than traditional software licenses, with a smaller footprint. It manages traditional compliance, but also controls entitlement at a customer and even a device level.

The granularity of entitlement management defines what features are compliant. A user may have access to a license in a concurrent pool, but they are only entitled to use standard features. Use of advanced features is a breach of compliance. The need to manage entitlement has resulted in many organizations investing in License Allocation Management (LAM) software, so that they can manage access on a single user or device level.

Gartner Group calls this management system an LEM system – License and Entitlement Management. They also predict that not putting an LEM system in place can have dire consequences.

“By 2022, a failure to put in place a license and entitlement management (LEM) system will result in a 30% loss of potential revenue generated from software for device manufacturers connecting to the Internet of Things (IoT) universe”

Licenses for every Device

What this means both for suppliers and users of IoT devices, is that the number of licenses to be managed down to device level will expand exponentially. Take for example, a wearable device in healthcare. That device could be reporting on a whole series of the patient’s vital signs, from blood sugar levels to cardiac rhythms, using different software to analyse the data. Which software is enabled and entitled on the device must be recorded. Then this data, partially analysed or raw, is transmitted up the line, probably to an edge computer, which again will be subject to a bundle of licenses. Most edge computers perform additional pre-processing before transmitting the data and information up stream to either an on-site central computer or a cloud environment.

This is why license management in the world of the IoT is a new threshold. While the embedded licenses have been designed with a refreshing focus on the customer, which is essential for proper reporting on entitlement, such as is provided by Gemalto, for example; the customer needs to reassess if their license management and administration is in line with the new rules of software monetization. This is why our existing customers are using our OpenLM LAM product. We designed this product in response to requests from organizations who were not our customers, but were having problems finding a product that managed both licenses and entitlement.