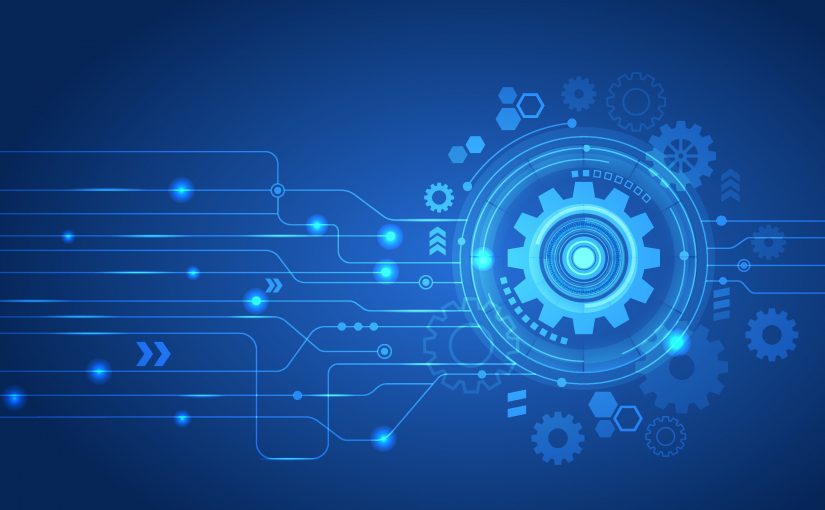 The exploding growth of the Internet of Things (IoT) has brought massive change to license and security management. Even the smallest sensor has one or more software drivers, and there is growing recognition that the true value in the device or product lies in its use and the execution of the embedded software, rather than the device itself. New revenue models based on consumption rather than sale of capital-intensive assets are being adopted by industrial device and product manufacturers. Manufacturers of CT scanners recognise that small-scale hospitals and clinics cannot afford the capex for their hardware, so an alternative where the scanner is leased and the hospital is charged when scans are done is becoming popular. This has created a move to licenses embedded in the devices side-by-side with the software that drives the device. There are billions of “things” that are already connected via the Internet, and the volumes are increasing exponentially. This has created a new challenge, managing the data.

The Data Avalanche and How to Contain it

All the machines participating in the IoT have one purpose, to feed back data to a central source. This is creating huge volumes of data which are measured in petabytes and zettabytes. In principle, this data is streamed back via the cloud to data centers located in remote sites across the globe. In reality this model does not work:-

The answer to mitigate these risks is edge computing and edge computers.

What is Edge Computing and will it Destroy the Cloud?

Edge (or fog) computing takes processing close to the device (Fog computing is a descriptive synonym for edge computing, coined by Cisco, and while there are differences in how fog and edge network, the principles are basically the same, so we use edge here to cover both edge and fog).

Edge is both a halfway house to the cloud and a pre-processor that can return a response to the device in time-critical situations. There are those that believe that edge computers will displace cloud computing, while others believe that the two will always co-exist. Typical edge hardware is designed for high availability and very powerful, with GPUs to process data rapidly. Obviously, to perform as required, it needs its own software for various activities, including:-

Where there is software, there must be a license, which must be managed, and Flexera have identified the need and devised a solution.

The development of a product to manage licenses on the edge makes good sense, when you consider this statement made by Gartner in 2017.

Currently, around 10% of enterprise-generated data is created and processed outside a traditional centralized data center or cloud. By 2022, Gartner predicts this figure will reach 50 percent.

They recently revised this statement (October 2018).

Currently, around 10% of enterprise-generated data is created and processed outside a traditional centralized data center or cloud. By 2022, Gartner predicts this figure will reach 75 percent.

IDC, in their predictions for IoT for 2018 stated

Prediction 7: By 2020, IT Spend on Edge Infrastructure Will Reach up to 18% of the Total Spend on IoT Infrastructure, Driven by Deployments of Converged IT/OT Systems That Reduce the Time to Value of Data Collected from Their Connected Devices

This, coupled with the concerns about Cyberthreats mentioned in the same report, makes it extermely good sense to be focusing on edge computing as the place where asset, entitlement and license management should be happening:-

Prediction 1: By 2020, the Potential Cybersecurity and Physical Safety Concerns Associated with IoT Devices Will Pressure CIOs at G2000 Companies to Increase IoT Security Spending by up to 25%, Temporarily Neutralizing Business Productivity Gains

Flexera have heeded the call and developed a product for managing devices at the edge.

The reasoning behind the product is simple:-

An edge computer is the best platform for managing and controlling the software assets of devices that network to it. It can manage the updates for both connected and disconnected devices, without opening them up to cyberrisk, report on the current state of its IoT community, what software versions are out there, who is actually using them and which features and alert to any aberrations.

This means that the edge computer itself must be extremely secure and resistant to threats and attacks. From a physical perspective, and because many edge devices are situated in industrial locations, the computers themselves are ruggedized and housed in protective cages and lockers. Logically, there must be a resilient and resistant security infrastructure that will ward off cyber attacks within the edge computer logic. If the edge computer is secure, the devices it manages have a reduced risk of attack. If there is a direct attack on a device, the edge computer should be able to quarantine it and prevent the virus or infection from spreading.

The traditional licensing landscape is still adapting to the changes imposed by factors such as cloud computing, BYOD and embedded software. The traditional setup of the on-site license server that controls perpetual and named licenses is inappropriate for the IoT, and will have to make way for new models that permit edge computers to oversee license and entitlement. While the emphasis is on monetizing the software that drive the IoT devices, the administration of who owns the licenses, what their entitlements are  and what software version they are using still need to be managed. A consolidated view of the feedback of all the edge computers for the organization is also a necessity. There will be many new licensing and asset management products reaching the market in the next few years as the demand for applications that can manage IoT licensing and entitlement grows, joining Flexera in this new niche.