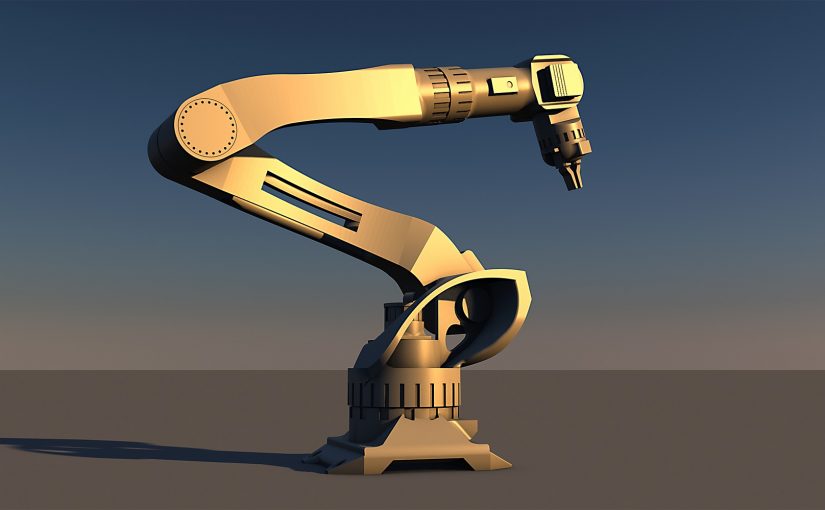 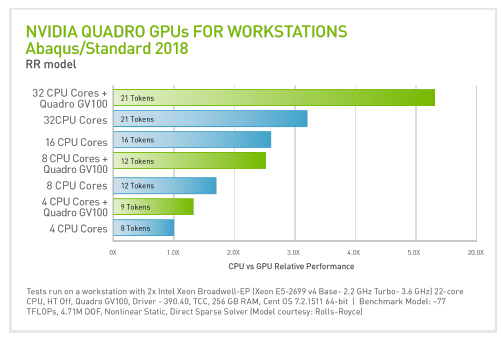 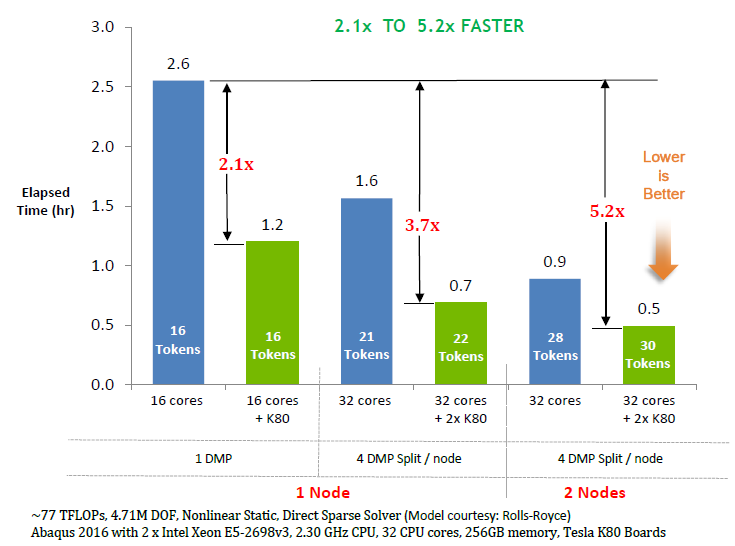 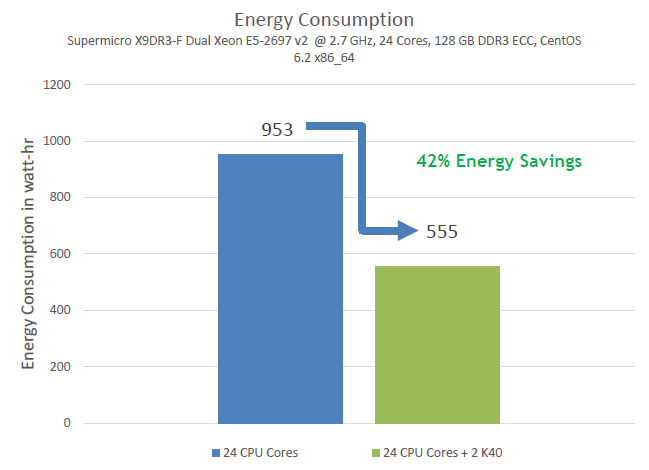 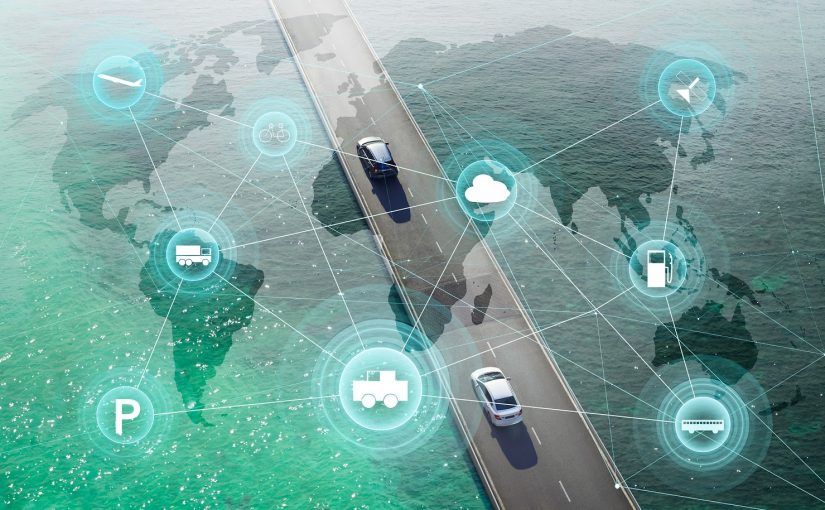 Engineering software is generally very expensive, and most organizations enter perpetual license agreements that are based on the number of concurrent users, rather than buying a license per user. This can achieve considerable cost savings, but there are many companies that do not realise that there are even more savings to be had.

One of our customers, a US company that specializes in transportation and mobility solutions for the 21st century, were frustrated by the lack of visibility into how their engineering tools, which included ArcGIS and AutoCAD, were being used. The license management software provided by the vendors did not enable the license administrator to know whether licenses were booked out were actually being used. While it was important to know this at any time, it became especially important when other users were trying to check out licenses and were getting denied. What the system administrator needed was license management software that gave him real-time insights into what was happening, as well as comprehensive reporting which could be presented to management of how efficiently licenses were being managed.

After investigation and evaluation of software applications in the market that could offer a better solution than the vendor products, the company selected OpenLM. OpenLM’s core product contained all the features that were needed for effective license management. Once the product was implemented, the company was able to accomplish considerable time and cost savings. Idle licenses could be identified and harvested back into the license pool to prevent denials. This has resulted in an excellent ratio of three users per software license. Planning for license renewals is much easier, with detailed reporting available that analyses the current usage and indicates whether more licenses are needed or whether the pool can even be reduced. Another benefit is that only one license management tool is needed to manage the different software engineering products, instead of having to open a license manager for each product. 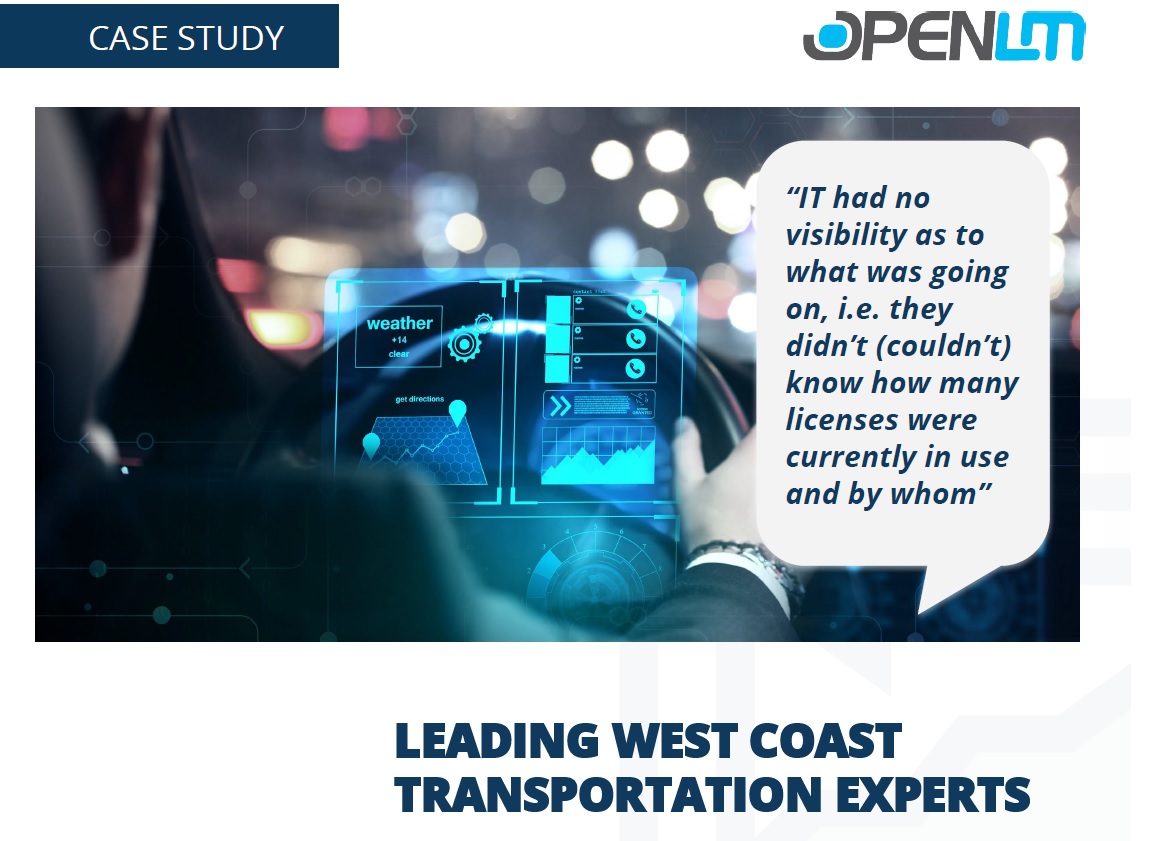 ESRI has launched a new plug-in application for AutoCAD(v2013 or 2014) that allows for you to access and create GIS data via services from ArcGIS for Server and ArcGIS Online. From within the domain, access to GIS maps, map services, image services, and feature services are now made MUCH easier.

An additional selling point of the software, it allows you to edit data that’s been stored locally within the AutoCAD drawing itself or exported from ArcGIS for Desktop.

Both ESRI Desktop software and all Autodesk software are using the FLEXnet publisher for licensing. This allows sites that use both software to fully control and manage the access to licenses by using OpenLM Software.

FlexNet (FlexLM) uses a predefined set of codes in order to manage multiple licensed Features. Each of these features is given a unique code, by which FlexNet grants license requests, and keeps track of the license pool.

OpenLM Also makes use of these feature codes during FlexLM reporting in order to monitor and optimize Autodesk license usage. As versions progress and features are added, the code tables need constant updating. The following is a complete list of AutoDesk codes, updated to March 2012. It was taken from Autodesk’s official site.

Requirements: There are certain pre-requisites or requirements which must be fulfilled before upgrading the Autodesk Network License Manager to IPv6 version support.

Limitations: Though this update is very excellent tool but it has following limitations which should be considered while deciding or working with Autodesk Network License Manger.

Updating procedure: You must make it sure that all the requirements are fulfilled for upgrade activity. Now follow the step by step task given below for updating the Autodesk Network License Manger for IPv6 support.

You can face above problem frequently on AutoCAD 2007 based products when you are working in an organization where:

All of the products based on AutoCAD 2007 contain licensing enhancements which tend to increase network latency and bandwidth utilization of the network. Therefore, you can face this problem while trying to claim the license of the program from the License Manager Server. Earlier versions of AutoCAD products i.e. older than 2007 release were not observing this problem. In this problem, first you are presented with a FLEXlm license finder dialogue box during license obtaining process followed by a message stating:

“A valid license could not be obtained by the network license manager.

In some other products you can receive a bit different message as given below:

“A valid license could not be obtained by the network license manager.

A network throughput or data rate of the link is the main reason for this error especially in case of heavy applications like AutoCAD 2007. Reasons can be summarized as below:

One or more of the above reasons can be the root cause of this problem. This problem has recommended solutions which given below.

If the problem persists, increase the variable value in multiples of 1000000 micro seconds and reach to the value which gives you satisfactory communication results.

Autodesk announce the release of Autocad 2011 for MAC. It runs natively on the OS X platform with a MAC style interface.

Check the announcement at Autodesk site.

This version does not yet supports network licensing (floating/concurrent licensing) such as the Windows version that uses FLEXlm (FLEXnet) floating licensing.

Another important point to consider is that this initial version of Autocad for MAC does not yet includes all the functionality included in the Windows version. I assume that will be solved very soon.

Is it another crack in the Microsoft dominance in the organizational market?