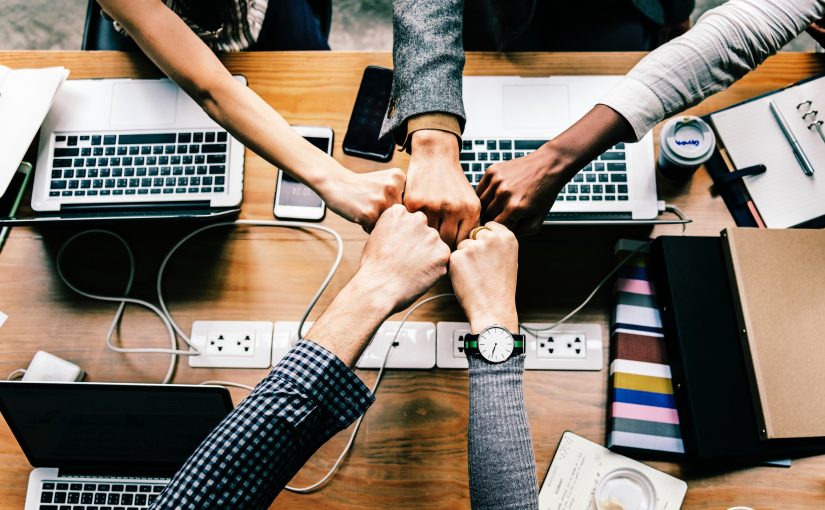 Here at OpenLM we take pride in how easy to use and intuitive our software can be, to the point where most companies just install the application and get up and running without calling on us. This does not mean that our support team sits idle though, we are called on for all kinds of assistance for a variety of situations. Take last Thursday for example, we were really kept busy, and here are only a few of the problems we were called on to solve.

One of our customers wanted to be able to control access to their licenses by department. They were using Microsoft’s Active Directory. We have many customers who already have a similar setup. Firstly we set up an LDAP (Lightweight Directory Access Protocol) connection to set up groups according to our customer’s requirements. We then used the OpenLM Options file feature to set up the required permissions for the group members. Once this was done, the Group members in the Options file were synchronized with the Active Directory on a daily basis via the LDAP. The customer was now able to manage his users by group. Reporting by group also provided the financial figures necessary to apply chargebacks to each department.

Sorting out an AutoCAD License Problem

Another customer phoned in with a tricky licensing problem. He did not actually know how many AutoCAD licenses the company owned, because the Autodesk license file referred to an invalid or unknown package and the number of licenses according to the server did not match the licensing agreement.

To solve this problem, we installed the OpenLM Broker at the customer’s site and set the OpenLM server to read the license files with the assistance of the OpenLM Broker. This enabled OpenLM to identify exactly how many licenses were in the concurrent license pool. In addition he was now able to monitor denials using the data from the debug log.

Some Help in the New Job

One of our customers had recently appointed a license administrator. Unfortunately his predecessor had already left, and he had not used OpenLM before, so was not sure where to start and eventually he contacted our Support Team. We took him on a guided tour of how OpenLM worked and how to use it. While we were linked in to the website, we observed that one of the license servers was not providing feedback and had been this way for a while, so we fixed the situation.

These are just a few of the requests for help we receive in a normal day. Most queries can be managed over the phone, some take a little longer. Some requests can be seen as a worthwhile change or addition to apply when the next release of OpenLM is launched. If you have anything you have be meaning to ask us, why not do it today? You can email us with your challenges, at support@openlm.com and we will be delighted to assist you.