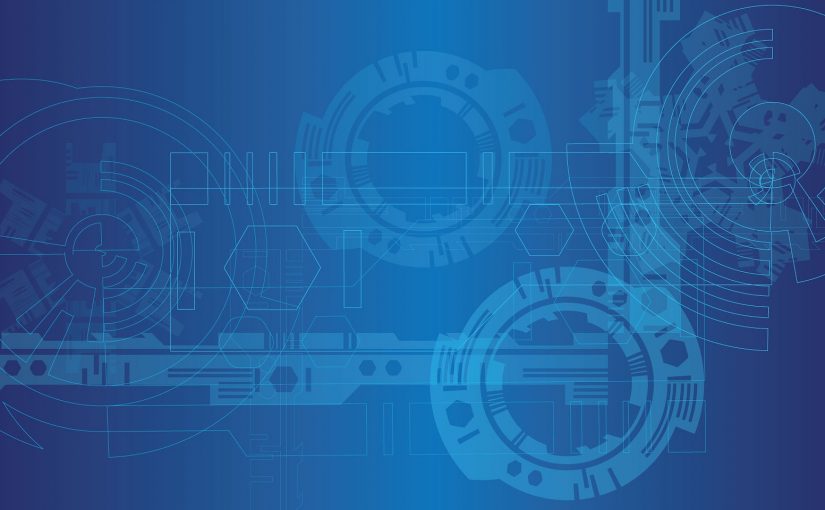 For individual or node-locked licenses, you specify the user, and the application can be installed on up to four computers. This license doesn’t support multiple sessions so users are prevented from operating the program on two or more computers simultaneously.

With a network named user license, you specify the list of possible users. The program may be operated by those individuals on computers served by a single license manager, and up to the maximum number of people on the license. This license doesn’t support multiple sessions either.

A concurrent license enables you to provide application use to anyone with access to your network. Access is not limited to specific named users.

In general, a concurrent license is more expensive than the other two options but it gives companies more flexibility to support larger numbers of users. Moreover, the price per user should be lower because the licenses can be shared.

It’s common for companies to employ a mix of licensing models to best suit their workforce requirements, and to get the most out of their software expenditure. However, the task of planning which users should get the named licenses and which need to share the pool of concurrent licenses is often done without fully understanding the impact of the decision on overall cost. Below are a few common errors that license administrators can easily make.

The license manager employed by MathWorks to control and manage the issuing of concurrent and named user licenses over the network is Flexera FlexNet Manager.

FlexNet Manager is configured by editing a text file called the options file and if not performed properly, named users can unknowingly check out more expensive concurrent licenses. This effectively raises the licensing cost and can lead to downtime due to a lack of available MATLAB or other essential engineering software licenses.

You also need to check that the license file is correct and that new license files have been uploaded. This may require renaming and moving files for backup purposes in case of error. This administrative process takes time and, if you judge by the number of configuration questions that show up on vendor support forums, is prone to error.

There are also times when a concurrent license gets issued improperly, even though the named users appear to have been correctly defined. It’s unclear what causes this problem but might be connected to the license file structure and its segmentation into pools. Multiple pools are created in the license file licenses when batches of licenses are purchased at different times.

Each pool can contain one or more license types, but usually only has a single type. By rearranging the order of appearance of pools in a multi-pool license file, you can reduce the chance that a concurrent license is pulled when a named license should have been taken instead.

In any case, whether the licenses are checked out according to the way your organization intended them to be or not, the license manager is concerned primarily with controlling allocation and doesn’t provide the requisite details regarding license usage.

License managers provide the basic capabilities for ensuring compliance  according to the licensing agreement but there are specific areas where they can be improved to the benefit of the user organization. That’s where OpenLM can assist. It works in combination with your existing license manager making it easier to configure your named license definitions, and monitor which licenses have been checked out.

With the OpenLM License Allocation Manager extension, you can more easily edit the appropriate options file and define named users by completing a simple input screen that functions like an online form. There is also an option in OpenLM to optimally sort the vendor’s license file so that when the license manager’s selection algorithm receives a request, it’s more likely to fulfill that request accurately. A named user will receive his allocated license instead of being assigned a concurrent one.

Combining MathWorks concurrent and named user licenses can help companies save money on software licensing and ensure that employees have the application access they need. Heavy users will probably require their own named licenses and part-time users can share licenses from the pool on a first-come, first-served basis.

This process works efficiently as long as named users have been configured properly, they pull the appropriate license type, and their use patterns really justify having individual licenses. This mandates proper setting up and prior and ongoing planning together with detailed monitoring of actual usage (as provided by the OpenLM Actual Usage extension).

Universities naturally hold an extensive profile of licensed software applications, a vast population of users set in various groups, and different levels of license usage permissions. Handling a database of this magnitude and complexity is a real challenge.

This is where OpenLM’s benefits show. OpenLM eases the management of diverse license databases, and introduces the option for cost allocation per usage for software licenses, thus reducing usage costs considerably, and minimizing the need for further license acquisition.

In order to improve OpenLM’s cooperation with universities, OpenLM has introduced its new university program. This program provides a professional solution for universities to manage and monitor the utilization of software products like CAD, CAE, Software Engineering and GIS. The program’s pricing scheme takes the universities’ financial considerations into account.

We are convinced that the apparent assets that the OpenLM software brings to license management would be highly appreciated by Universities, and that these benefits would be embraced by faculties such as Engineering (Electrical, Mechanical, Aerodynamics, etc), Physics, Informatics, Architecture and Geo-sciences. OpenLM has been known to improve the utilization of prominent licensed application such as  Autodesk Autocad, ESRI ArcGIS, MATLAB, PTC and CATIA by as much as 30%.