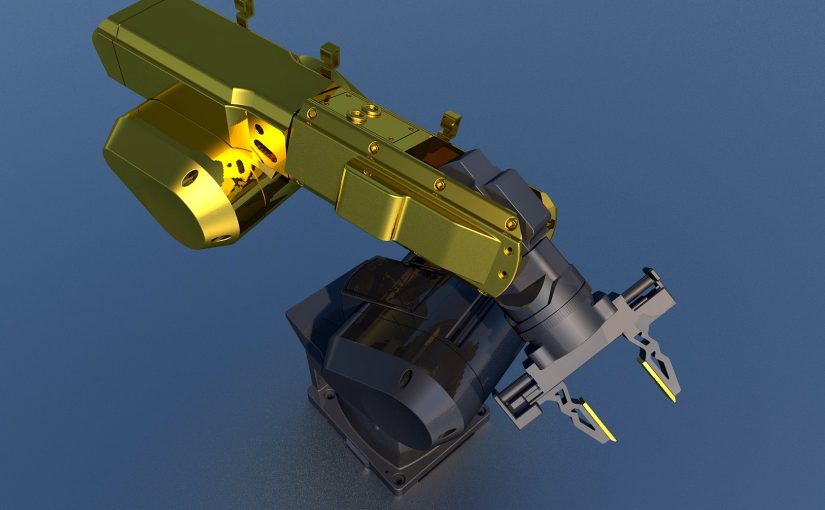 Customers of Ansys, renowned for their computer-assisted engineering (CAE) software have always had the option of perpetual (Ansys term is “paid-up”) or subscription (“leased”) licenses for their products. Recent developments have resulted in a third license option, the “elastic license”. This license acknowledges two changes:-

In light of the drive by some other vendors to move users to subscription licensing and discontinue perpetual licenses, Ansys has a refreshing and customer-centric approach to licensing. As the leading software company in CAE software used for finite element analysis (FEA), computational fluid dynamics (CFD) and other simulation applications, they are making their products easier to use and understand by non-specialists. This is analogous to the growing market in data discovery tools, where any user can analyse big data and produce business intelligence, without being a business analyst or a data scientist. Making Ansys products widely accessible will grow their user base at most organizations. Some companies have already taken this route, and their sales and marketing teams carry laptops with simulation demos loaded to show products to potential customers.

The Ansys licensing model supports their strategy; if you want the maximum number of users to need your software, you do not want them to be hampered by denials and license shortages. So licenses are made as accessible as possible for all scenarios, from on-site servers with a perpetual license pool to short-term users and cloud users. With very few restrictions, licenses can be used across platforms and during peak demand periods.

How does the Elastic License Work?

An elastic license is purchased an advance in units required, and when software is booked out it consumes a pre-defined number of units per hour. This provides a back-up of additional licenses when required, the only drawback being that the units expire at the end of the year, so the estimation of units required needs to be done carefully. Users of Autodesk Token-flex will be familiar with this license model, however there are some differences.

Existing customers would have one or more license servers set up on-site with a pool of concurrent licenses and possibly some subscription licenses for superusers. The main challenge of the license administrator is to have the maximum number of users who have access with the minimum number of licenses. This can be difficult to predict and is obviously dependent on the volume of work coming in. The Elastic License assists customers in the following cases:-

It might be beneficial to use elastic licensing for short-term needs, such as a project at a remote site, where an annual license agreement would not be suitable. It could also be useful where one of the tools in the Ansys workbench is not used at present and more than a trial period is needed to decide whether the tool needs to be added to the company’s portfolio. Similarly, where a tool such as CFD is used very occasionally, it would be better to use elastic licensing for the times it is needed.

Working in the Cloud

Unlike most companies, who have a separate business model for cloud users, Ansys allows use of existing licenses to access the cloud. This applies to both concurrent and leased licenses. The only requirement is that the on-site server must be accessible via the company firewall to allow license access. There is an alternative where a license server is set up in the cloud. In this case, the licenses on that server are used exclusively in the cloud and no changes have to be made to the firewall. The Elastic license was designed for Cloud users, but the customer can use all three license models in whichever way best meets their individual needs.

How OpenLM can Assist

With the release of Ansys 18, the vendor has provided the customer with some useful reporting on license usage, such as denials and usage/cost attribution. It is not as comprehensive nor as customizable as OpenLM’s core offering, but is a refreshing change in the vendor/customer relationship, where it is acknowledged that the customer requires visibility on what is happening with their licenses, and the FlexLM logfile is interrogated o produce these reports.

However, most companies using Ansys products will also be using other software such as Autodesk, and OpenLM provides a single source to manage most or all of the tools used. In addition, OpenLM can manage Nvidia GPU licenses. While Nvidia provides a license manger, it has no reporting, which is why an OpenLM customer requested that OpenLM build the capability to manage Nvidia GPUs. It is highly unlikely that any company that runs simulations does not have a fleet of Nvidia GPUs to help in the number-crunching, so this is a handy addition to the extensive portfolio of software vendors managed. Feel free to contact us to help you with your specialized software license management.