You need to work on a floating licensed software application but when you try to run it you find all the licenses in the pool are being used. You try again and again but a license just isn’t available. This can be maddening, especially when you are pressed to complete the task. 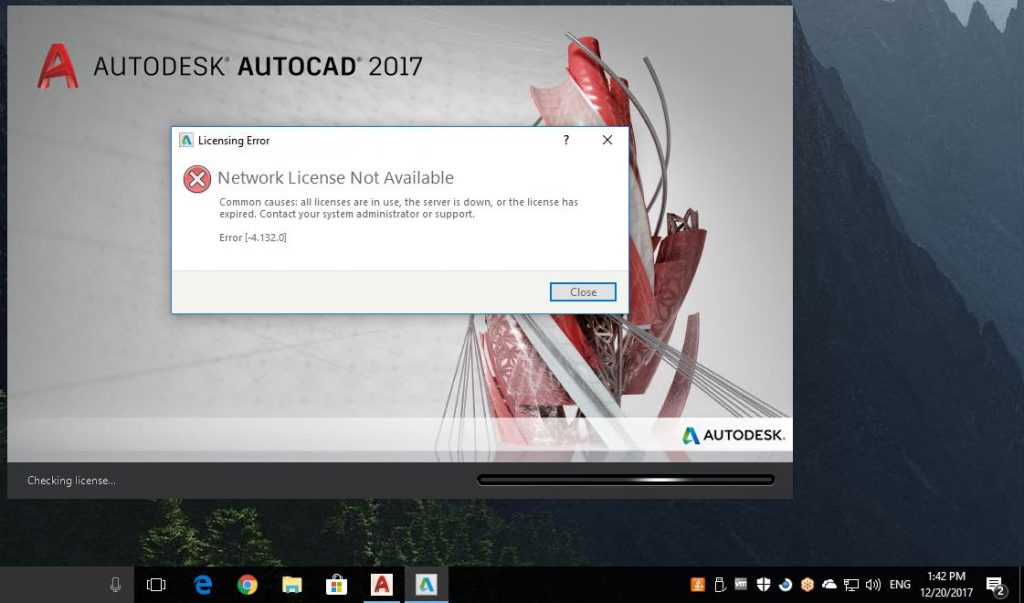 And if you are the CAD manager, director of engineering or network administrator responsible for the engineering licenses, you might be the one who gets the moans of the frustrated engineers described in the paragraph above and has to run around to find out what’s happening with all the concurrent licenses. Whichever position you are in, there’s good news at hand.

Did you know that OpenLM lets you set up an alert that will notify users when a previously denied license becomes available? It frees up your users to do other important things instead of trying to open the application again and again and getting denied.

The feature requires the OpenLM Alerts extension and you will also need to install OpenLM Agent on the workstations. To configure it, just make sure the ‘Available license notification’ checkbox is marked on the agent policy screen as shown below.

Then, following a previous denial, the user doesn’t have to do anything more. A message will be displayed when a license is free, as shown below. 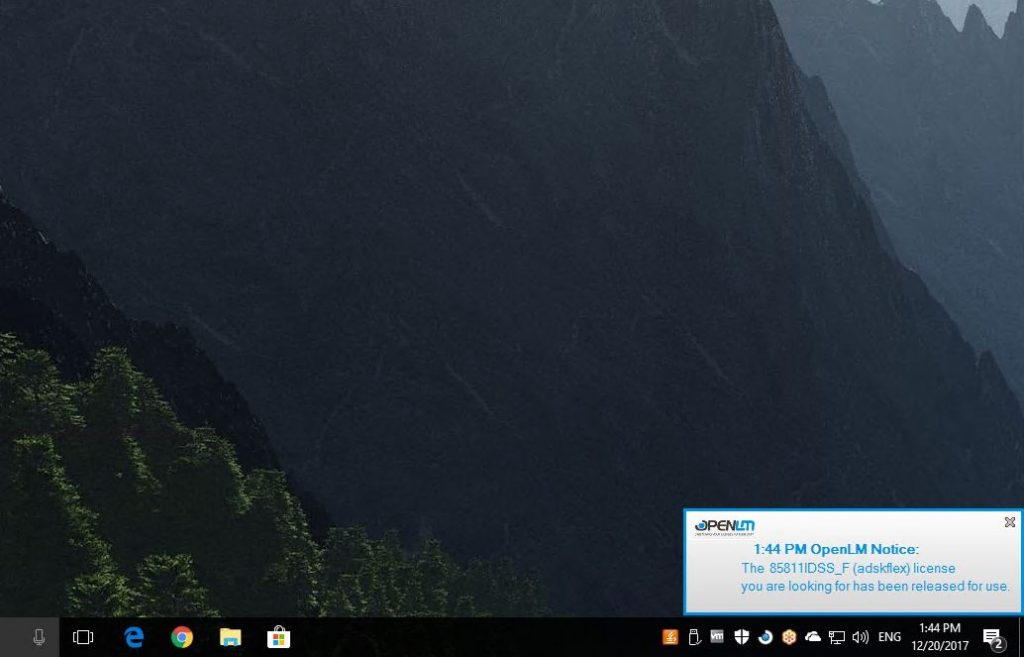 If you want to try out this feature, email us at sales@openlm.com