A merger is when two companies combine to form one new company. An acquisition is when one company buys out and controls another company.

During the process of transition in a M&A (merger & acquisition), ownership of the IT assets, including software and their licenses, are transferred from one company to another.

This requires intensive and careful planning and study of the company‘s software assets: licenses and applications. Physical resources such as IT hardware devices are comparatively easy to trace, monitor, and tag. However, when it comes to software assets, it is a tedious task to identify and tag them with respect to ownership.

Once the documentation such as available details of the IT assets in the existing inventory, proof of the ownership, invoices, PO‘s, EULA‘s, etc. has been collected, the next steps are as follows:

OpenLM has the capability to discover license managers hosted on a network server. Also, it can capture feature details, including quantities of each feature.

Validation of the license inventory becomes easy and more accurate. Hence, ELPs (effective license positioning) prepared from the above activities are accurate and more reliable. Read on how OpenLM helped Baker Huges save $1.7 million in just 30 days.

OpenLM provides detailed license usage reports, giving stakeholders a clear picture of the pattern of license usage based on historical data. Also, some of the reports in OpenLM help with forecasting future license requirements.

It identifies unused licenses (features of an application or the complete application) and software.

With OpenLM, both organizations involved in the mergers and acquisitions process get a good chance to “cleanup” the software asset inventory.

This helps to determine:

All the above activities are critical in the M&A process. Only on the basis of the details and analysis done using the software license monitoring and management tool OpenLM can organizations take further steps toward a smooth transfer of software assets from one organization to another.

Software License Monitoring is an important activity in IT for any Merger and Acquisition. OpenLM‘s functions and reporting capabilities cater to the requirements of the SAM consultant or License Administrator involved in software asset transfer. Sign up for OpenLM Cloud and start monitoring your software assets today! 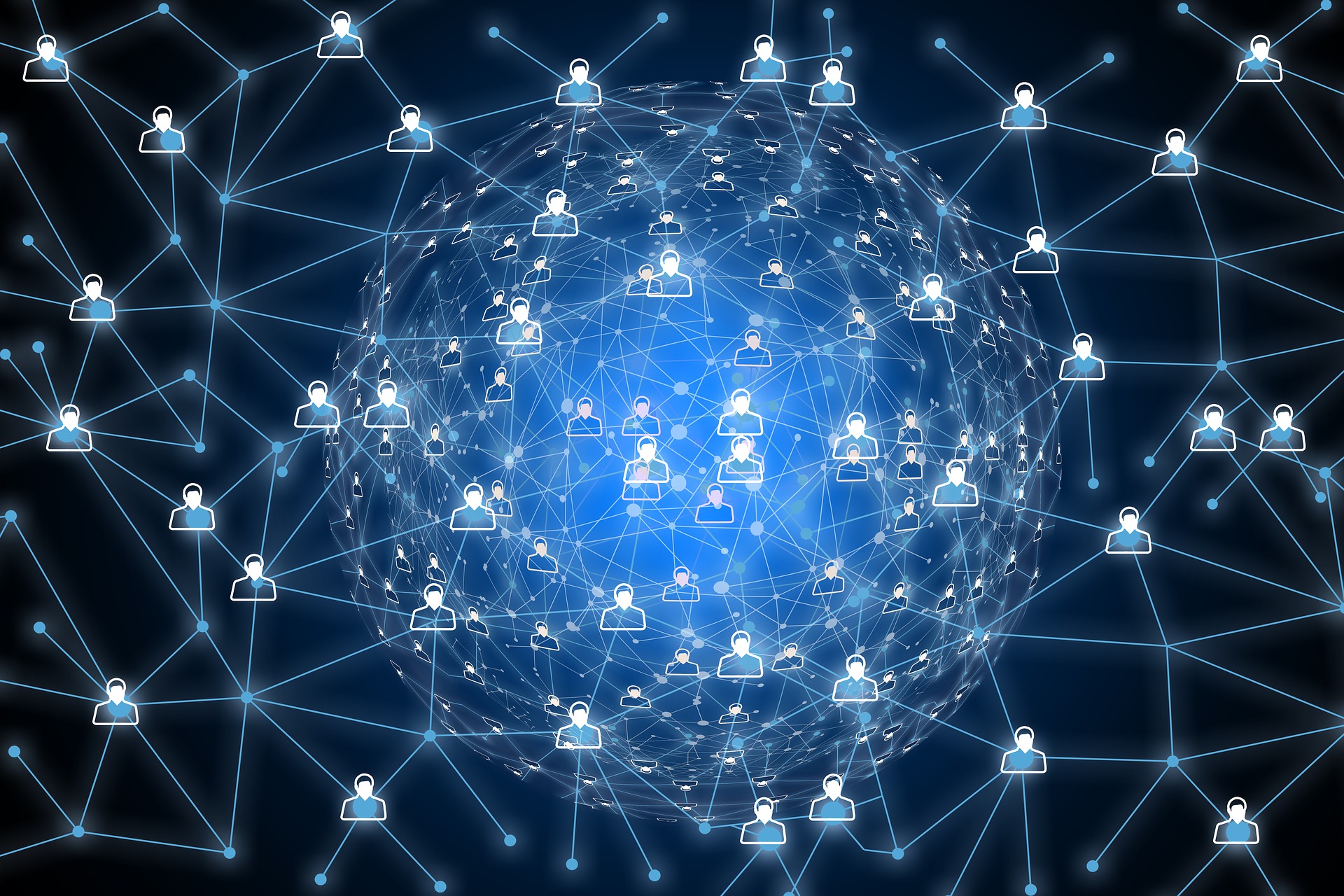 As part of the upgrade to version 1.6 of OpenLM we have changed some of the columns names in EasyAdmin… 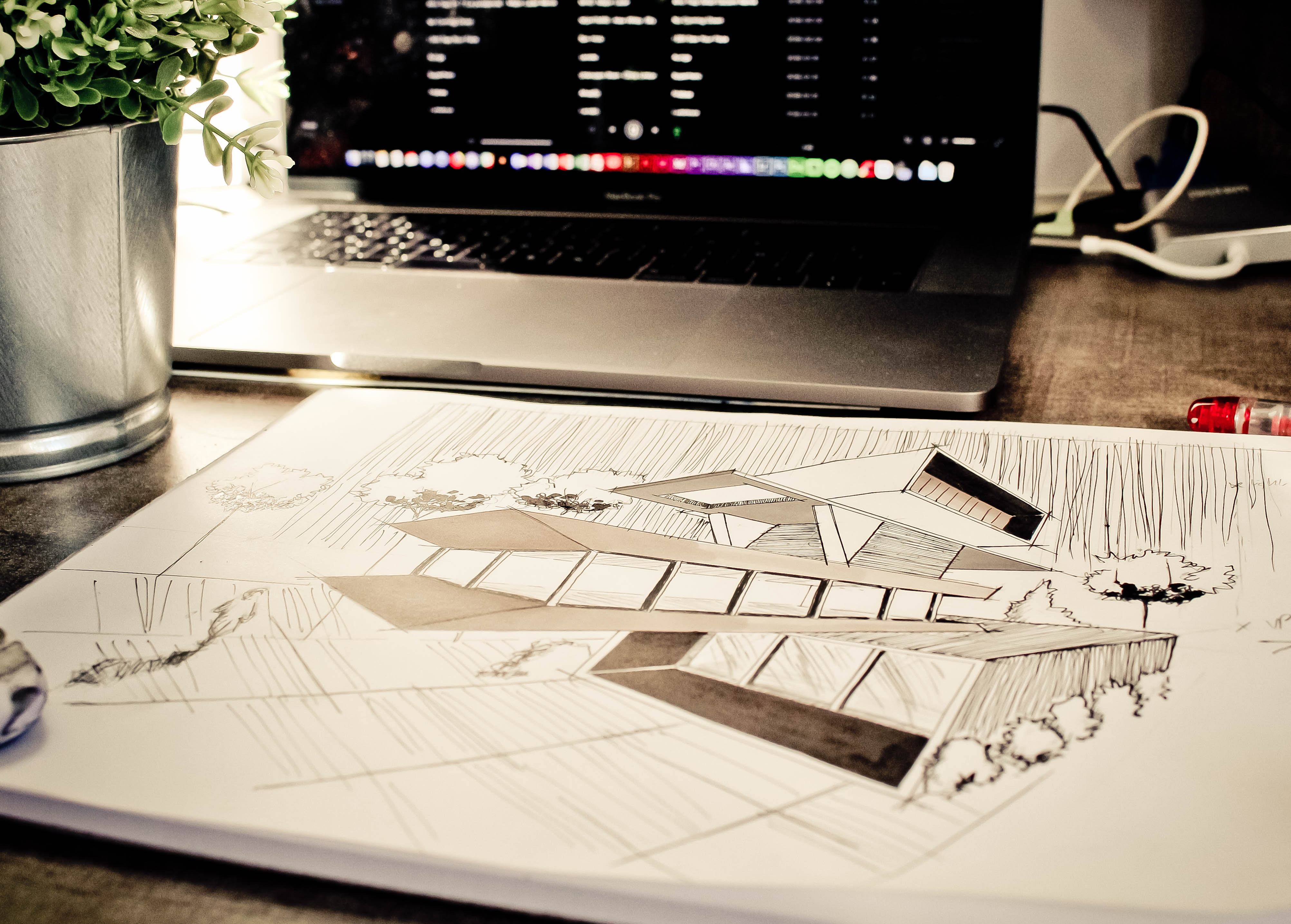