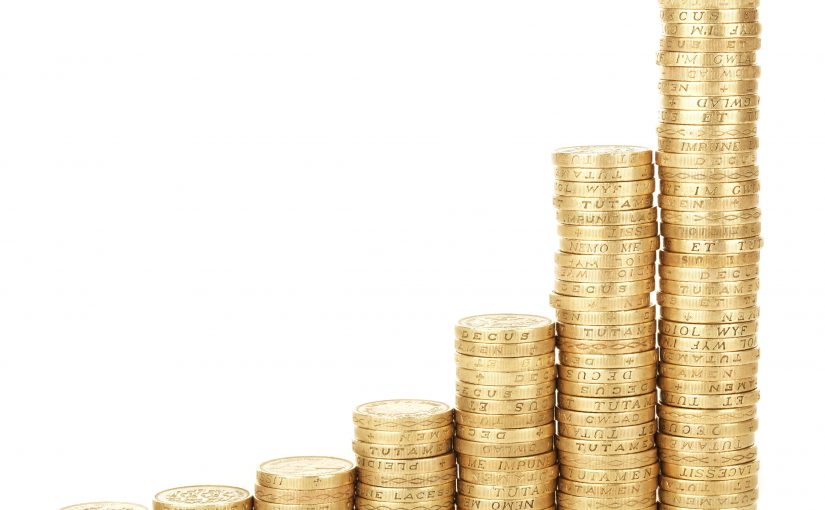 Over the last year, there has been a steady move from the traditional models of licensing by site, number of concurrent users or number of licenses to consumption-based licensing, or “pay-as-you-go” licensing as it is commonly known. Autodesk has a licensing option based on actual usage, targeted at their enterprise customers, called Token-Flex. While using consumption as a foundation for licensing costs is an interesting model, some users like to do some planning and estimation before moving from their perpetual or other current licensing model.

Token-Flex Licensing is a fixed-term contract, the expiry date of which can vary from two to five years, based on an agreement between the customer and Autodesk. The customer is then provided with access to the software they require from AutoDesk’s stable. The allocation of licenses is set to 9,999 although this has no real value because pricing is now based on usage rather than number of licenses. Token-Flex works strictly on a per-product basis and does not include suites. After the products are chosen, the customer purchases tokens to run them. There are two token types:

Each product in the customer’s portfolio has a fixed token “price”, which is generally based on 24 hours of use per user. The token price tends to be higher for more specialized tools; for instance AutoCAD MEP and Revit MEP will have a higher token price than plain old AutoCAD, which ‘costs’ 6 tokens per day currently. The user starts the transaction by withdrawing a certain number of tokens, which gives him the ability to book out the software required. Because tokens are allocated per user for a particular product, a single user has the ability to fire up several instances of the software on different machines, while only paying the daily token price once, i.e. 6 tokens in the case of AutoCAD.

The actual cost per token is negotiated at contract signing; the unit price is tiered, based on number of tokens purchased, with discounting options on large quantities.

Location is another factor that contributes to the costing model. For instance, if the license server is based in the United States and the software is being checked out in Singapore, with a 12-hour time difference, or in Seoul with a 14 hour difference, the token usage could double up. This is because the 24-hour usage period is linked to the license server location.

Getting the Numbers Right

When deciding whether to move to Token-Flex or remain with the status quo, the user organization needs to estimate its expected token usage over the contract period. Historical license usage is only an indication of future use, but should give a good approximation of the most heavily-used software, such as AutoCAD Civil and AutoCAD Vault for a civil engineering company. Where the enterprise is involved in long-term engineering, such as the building of power stations, the prediction of future use of software tools is more straightforward, as many of the current projects will probably exceed the life of the Autodesk contract. However, this type of enterprise may not require the flexibility of the consumption model, and will need to do their own assessment.

Where an enterprise engages in multiple short-term contracts, forecasting is not so easy, but the flexibility of the token model can be to their advantage. Ideally, the aim is to purchase the best-fit number of tokens for the period under contract, thus minimizing the number of tokens that expire. The number of tokens purchased is linked also to the contract price, so the license administrator has his work cut out for him.

What About Existing Licenses?

Historically the majority of enterprises will have entered into a perpetual licence agreement with Autodesk. In February 2015 Autodesk announced that they were changing their licensing structure to a mainly subscription-based model, with an expected completion of the transition by 31 July 2016. More about this change and its effect on current and future licenses is detailed here:- http://www.autodesk.com/products/perpetual-licenses/perpetual-licenses-faq

The vendor has assured existing perpetual users of ongoing support for their existing licences. Where the user has also purchased a maintenance plan (formerly known as a maintenance subscription), the benefits of the plan will continue for as long as the plan is in force and will be extended for as long as the plan is renewed. When the enterprise enters into a Token-Flex contract, the existing perpetual contract is “frozen” for the period of the consumption contract, and cannot be used by the organization. On termination of the consumption contract, the organization can then elect to enter a new consumption contract or revert to the perpetual contract, in which case it will be reinstated.

The license management of a consumption contract is quite different from the license-based model, and Autodesk has catered for this with a reporting system that is specifically designed to support Token-Flex, known as Core or NLRS (Network License Reporting Service). It must be loaded on each license server, and uploads all report logs to Autodesk. The customer can then see the usage reports online via the Autodesk Account Portal.

All information published in this post is based on publicly available sources and may contain discrepancies or interpretations of AutoDesk’s Token-Flex licensing model that are not in accordance with the model currently provided by the vendor. The current and up-to-date terms and conditions of this licensing model are determined by the vendor alone.

OpenLM version 4.5 provides a complete solution for Autodesk Token Flex. You are now be able to:

all supported with comprehensive reporting.