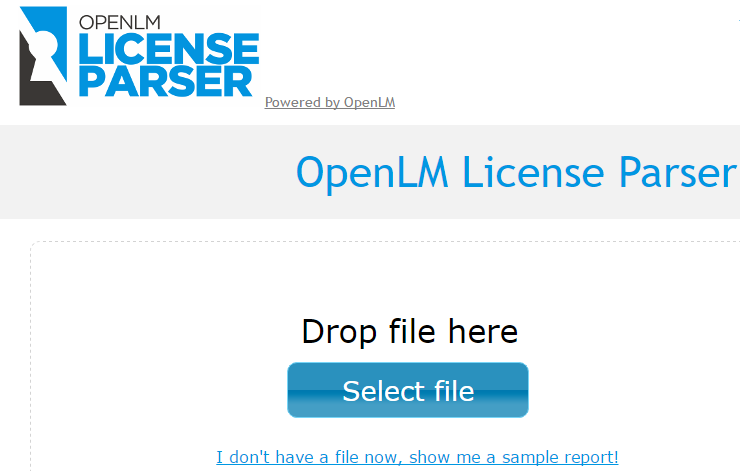 There are many people involved in the administration of engineering software licenses that want more information about the licenses they have in the organization and how they are being used. The floating or concurrent licensing model is that favored most by those involved in the management, procurement and administration of engineering software, because it gives them a means by which they can efficiently share their expensive software licenses between several  users, under the assumption that not everyone needs to use the software at the same time. The downside is that efficient sharing requires monitoring and management and if not done right, new problems can be introduced such as license unavailability and the cost saving advantage of the concurrent license model can be reduced.

Those who have the budget to invest in a purpose-built licence analysis and management tool invariably look to OpenLM’s fully-fledged enterprise software system by which user organizations of engineering software can monitor, report and manage the software licenses they have and get access to advanced software license administration functions.

There are others however who have more modest needs; they are neither trying to cut the organization’s engineering software budget nor take up battle to try and reach ideal license : user ratios. They just want a ‘quick and dirty’ method of reading the logs or license files of the engineering software they have purchased. So for the casual users like these, OpenLM took a subset of its enterprise license parsing and analysis product and launched the All License Parser, a free license and log file parser on the web. Some users of the All License Parser later graduate to OpenLM Core, with or without its extensions, but that is another story. This article is focused on the parser and what people are doing with it.

Whether it comes from compliance concerns or economic considerations, when the demand for an orderly picture of floating licenses arrives in the IT manager’s or license manager’s inbox, they start to look for the best way to get the report out to their manager. People that might have considered investigating the format of the license and log files with their own parsing efforts have been saved the effort because now they can just upload the file through the All License Parser and get instant results.

The All License Parser collects anonymous information from the files uploaded by the users. This allows the user to compare his own organization’s usage with benchmark data collected from other organization that use the same engineering software. It also gives us a chance to analyze the data and convert it to valuable information. This is the purpose of this article – to share with you the findings and trends we have identified, after having collected this data for about a year.

Most people upload one or more of the files (license, log, debug..) from the license manager that controls the checking out of licenses, because these contain most of the required information in one place. There are also files that are specific to one vendor daemon but these proved less attractive for the users. The trends we noted were:

The most common license manager by far, which the All License Parser users wanted to parse was Flexnet Publisher by Flexera, not exactly a surprise considering that this is the leading license management product on the market. Reprise RLM, Dassault Systemes, LS-DYNA, Sentinel, LM-X were noted too, in much smaller numbers.

Organizations are using engineering software in every corner of the globe, under a concurrent licensing agreement and their use of the All-License Parser shows that they have a thirst for information that is not otherwise easy to  come by. Users have parsed thousands of license, log and debug files in the last year using the free All License Parser. Judging by the number of users that open an account (free or paid) and repeatedly use the tool, the interest in parsing license files is growing.

The Actual Numbers from our Sample

The 15 Most Uploaded Vendors

All 66 Countries That Used the All License Parser