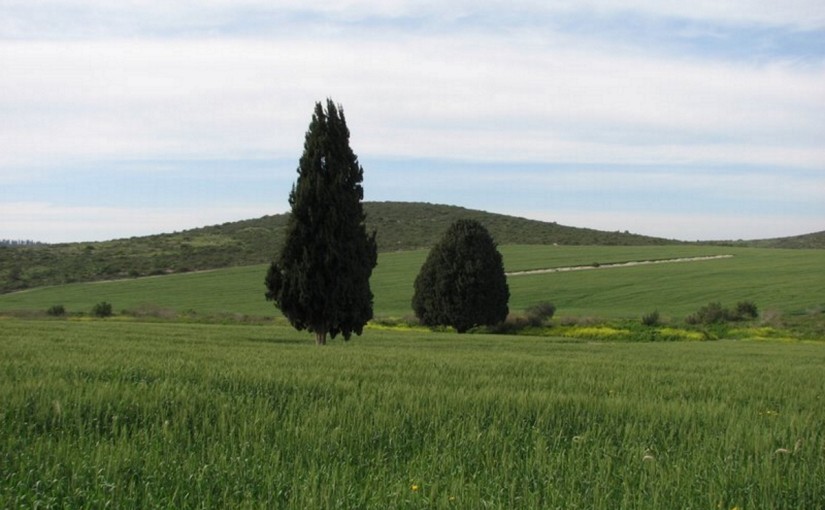 The primary focus of most of our users is on license usage monitoring and reporting to optimize their license-to-user ratios and all this is included in the base product. However, OpenLM has 10 extensions that further enhance the functionality of the product. These extensions are optional software modules and may be purchased if and when needed.

The 10 OpenLM extensions are described briefly below:

With the OpenLM Reporting Hub, you can sync the OpenLM database to a database dedicated for reporting purposes.

The extension lets you import information such as user names and groups from Windows Active Directory.

The OpenLM Active Agent is our license harvesting tool. You can intervene in idle user sessions and either close the session after saving any work or suspend the user’s screen. In both cases, the license is released and returned to the pool.

Get information beyond just license checkout and release times. Know who pulled the license and didn’t use it.

The roles and permissions extension lets you allocate OpenLM functionality to different administrators.

Report on usage by groups defined in OpenLM or based on Active Directory OU’s and work groups.

You can get users of engineering software to select the project they are working on when pulling a license.

You can set up alerts for a variety of license status and license usage conditions.

Lets you use an alternative external database instead of the standard OpenLM database.

Read more at https://www.openlm.com/openlm-extensions/. If you are not certain how an extension can benefit your organization, please contact our sales team who will be happy to explain further. You get a free 30-day trial to test it out before you decide!