We have been hard at work for many months to bring you the brand new OpenLM Version 21, with new features, multi-platform support, industry standard security support, a version that brings OpenLM to a whole new level.

In order to continue delivering the highest quality product and support to go along with it, we need to make sure that our resources are tightly focused. As such we would like to announce to all of you our plan on which OpenLM versions will remain supported. 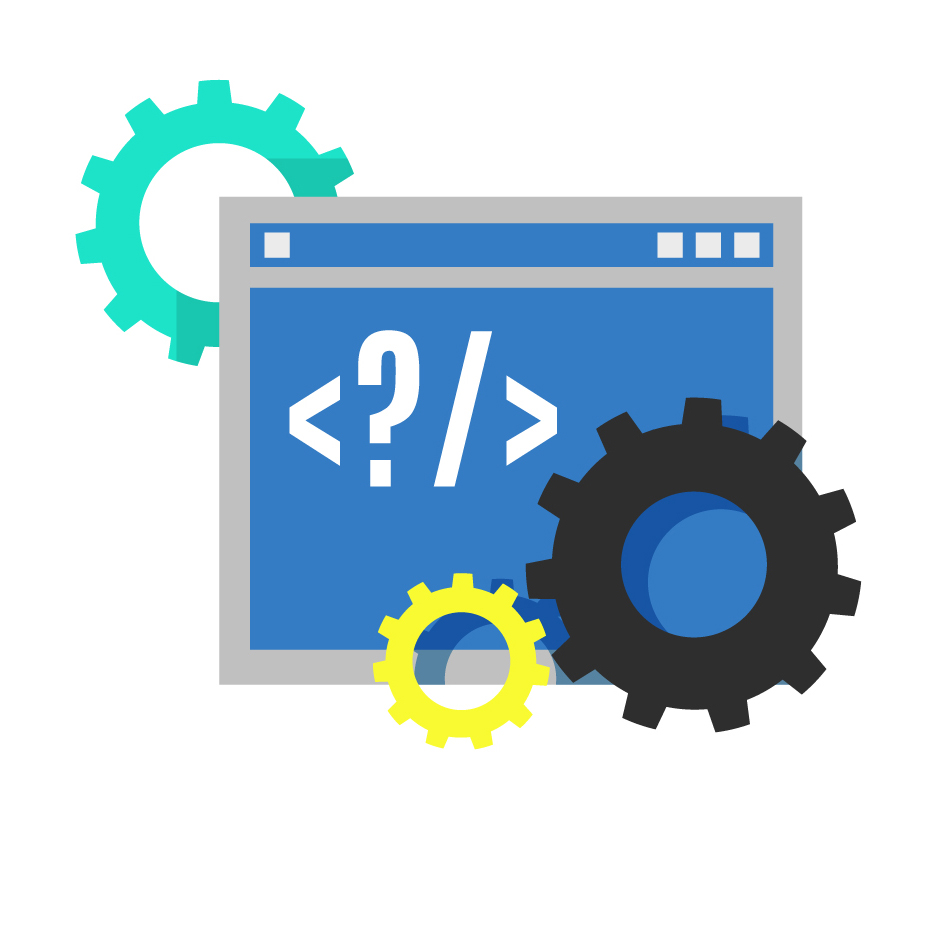 Starting from 1st of April 2022 the oldest OpenLM version that will remain supported by OpenLM’s support team, will be: OpenLM Version 5 Update 6 running with MariaDB, MySQL or MS SQL.

OpenLM versions below 5 update 6 and OpenLM Version 5 running with Firebird will no longer be supported. 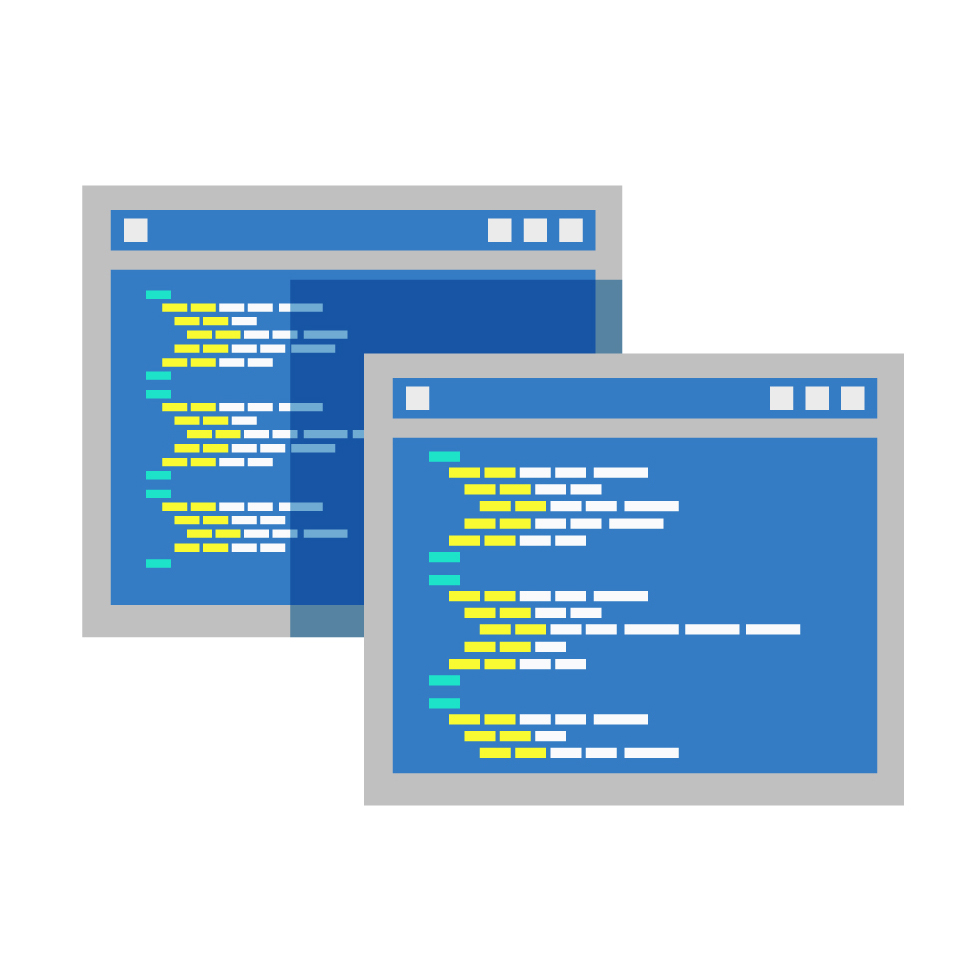 Starting from 1st of April 2022 the OpenLM Version 5 Update 6 will stop receiving updates, bug fixes and hotfixes, only the newer versions will keep being updated.

We do understand that this is a significant step, which is precisely the reason we are announcing this decision 9 months ahead. We would like to give all of our customers currently running older OpenLM versions or running OpenLM with Firebird as the embedded database, enough time to proceed with the upgrade.

We would also like to thank you all for your continuous support and faith in our product. We are working hard to move OpenLM further with each release.

Dear Valued Customers, We would like to take this opportunity to send you warm greetings for the upcoming holiday season,…

Version 1.6.1.7 is a maintenance release to version 1.6. It contains some important  bug fixes to problems found in previous…

Requirements: There are certain pre-requisites or requirements which must be fulfilled before upgrading the Autodesk Network License Manager to IPv6…