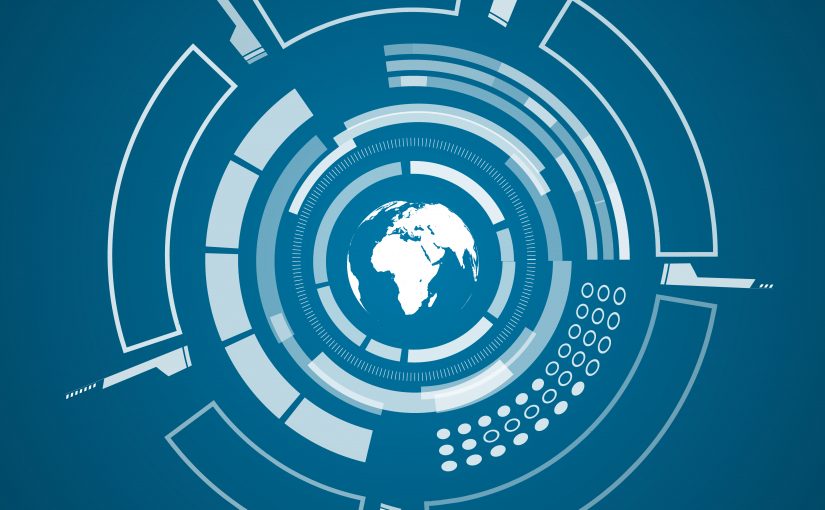 We at OpenLM have concluded the last week with some agreeable deliveries for our customers. This brings a host of several bug fixes and, what is more important, new capabilities have been developed.

Here are the key capabilities&higlights:

Support the OpenLM OnPrem for Linux

You asked –  we delivered!

Many enterprises run their resources on Linux, as the OS is considered extremely   “resource-effective”, because of its ability to run in a very small and compact non-GUI configuration. Starting with this release, the OpenLM Server will be delivered with a Linux package, too.

OpenLM users may want to aggregate denials by a period of time. Since a user may try to get a license every few seconds, this could be an encumbrance. For example, if a user tried to get a license 5 times in one minute, and failed, those 5 denials are collected as 5 True denials, since each time he or she failed to get a license. But for the person in charge of administrating the licenses, it is meaningless –  he or she wants to see only a single denial for that minute (or another configurable period).

With one of the latest released features, the OpenLM Server will now aggregate the denials and display them in a convenient way: 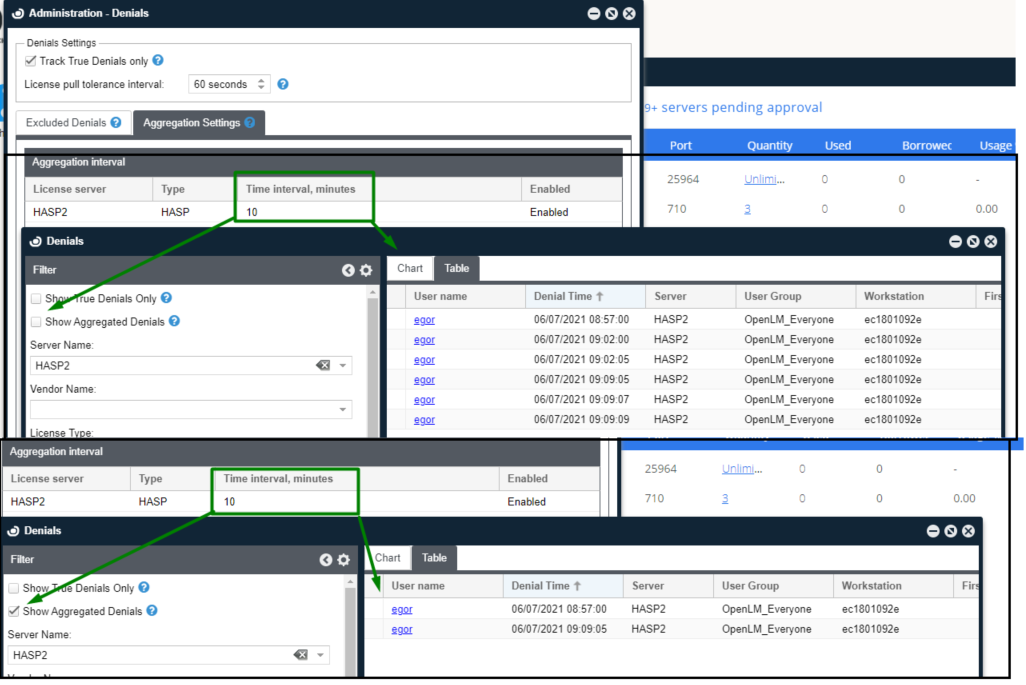 Keep compliant and updated. Check your upgrade history in two clicks only! 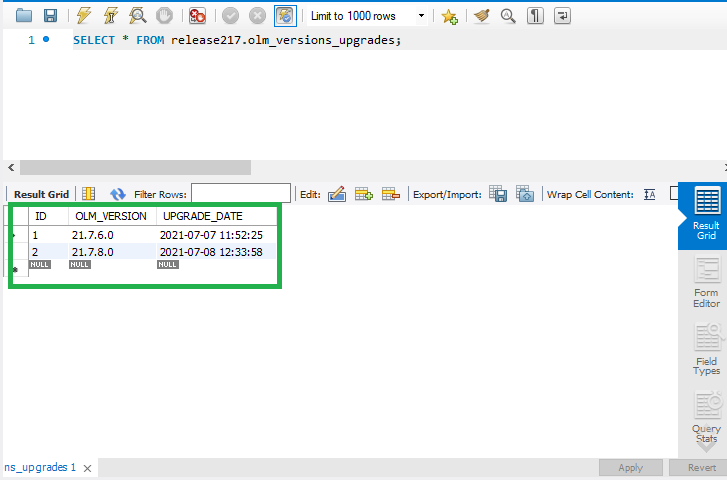 With the latest version published, the denials reports have been introduced for the HASP Licence Manager.

Contact our Sales or Support department to obtain support in installing the version&licensing.

Note: Upgrade to OpenLM Server version 21.7 in tandem with the Identity Service.